Since the beginning of the campaign in July 2010, for two years we had been an agency supporting the activities of the Heart and Mind. We created unique content, applications, as well as social media and offline projects. We co-hosted the Heart and Mind profile on Facebook from the very beginning up to 1,500,000 fans!

Heart and Mind are the two most recognizable brand heroes in the Polish media. Mascots definitely warmed up the image of Telekomunikacja Polska – which was the main task of the campaign. However, building the largest Facebook community in Poland and achieving a million likes has probably exceeded everyone’s expectations.

The task we faced was to support the extensive activities of the Heart and Reason campaign for Telekomunikacja Polska (now Orange). The goal was to get a million fans on Facebook during the 2 years of the campaign.

People make purchasing decisions at both a rational and emotional level. Heart and Mind embody the two voices of every consumer. 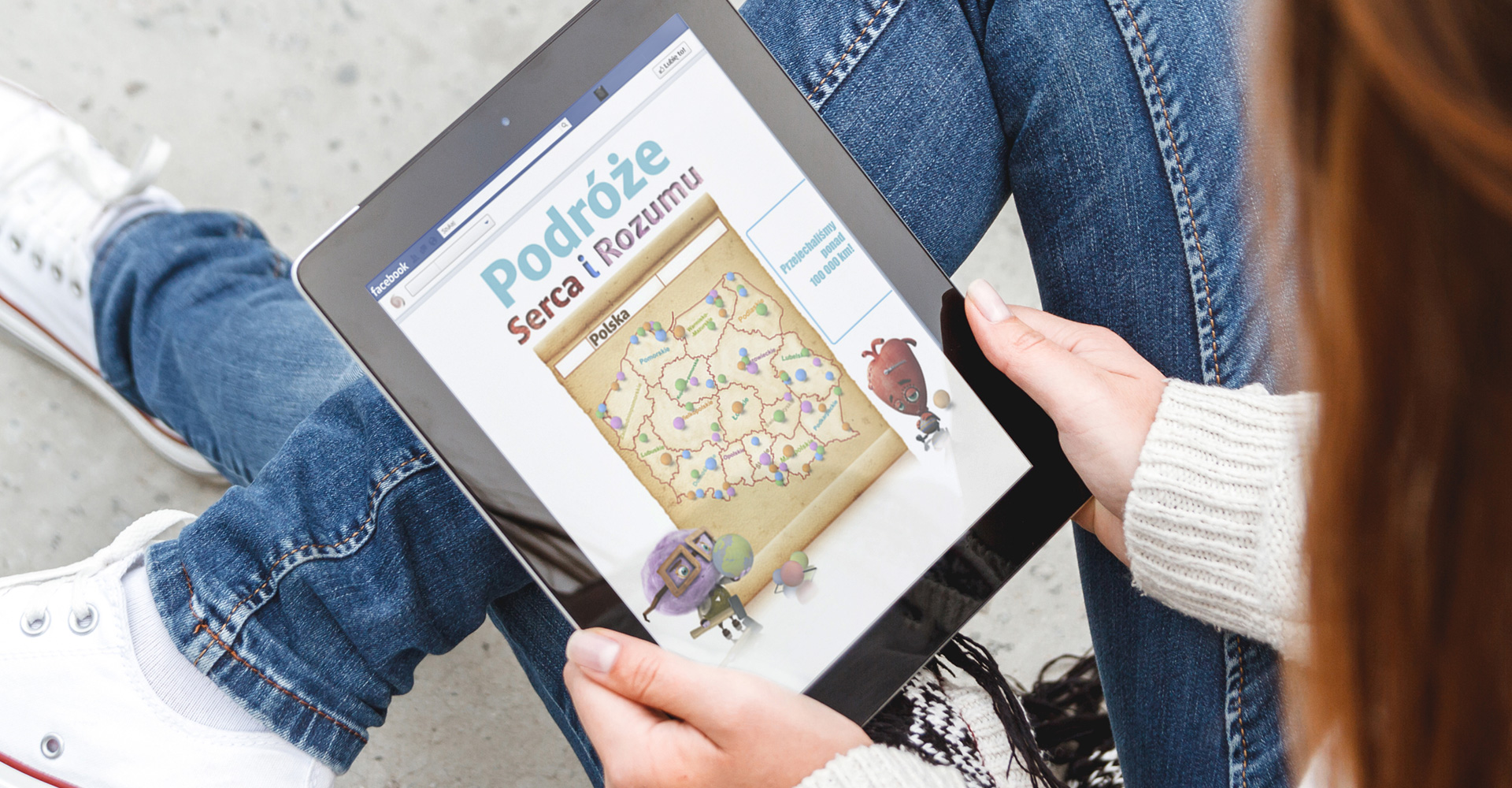 Important for the development of the popularity of the Heart and Mind campaign was to take initiatives from online to offline. The popularity of the characters on television had its continuation on the Internet, but it was necessary to go out to people in the real not virtual world. We took care of interaction with fans at the highest level and a consistent message creation in every field of communication. Activities in offline were also supposed to be a nod to loyal fans to make them feel important and appreciated.

The television and Internet mascots Heart and Mind came out to people. The characters were played by two animators who went on a two-year journey around Poland. This allowed us to establish close relationships with fans, as well as create unique material for the needs of the campaign. We have combined direct communication with Facebook activities. We have created an application in the form of a map, which consisted of photos of H&M fans taken while traveling around Poland. In this way, we celebrated the millionth fan on the FB profile and developed a direct bond with fans.

During the tour with Heart and Mind around Poland, we visited over 100 cities, we travelled over 100,000 km and we met tens of thousands of fans. Our activities and created content was an important element in the development of the Heart and Mind fanpage. Together, we’ve gained 1.5 million followers! There was no such thing on the Polish Internet before! Two nice characters changed for ever TP’s image and settled in mass culture, even after the campaign finished. For us it was an unusual beginning in this industry. Soon after, Social Art was created!

Create a campaign for your company!